At 9:30 in the morning, the conference kicked off with the passionate "National Anthem."

Leadership in place, opening of the meeting

All stand up to play the national anthem

The host will explain the number of delegates attending the meeting and all the qualifications are valid. Under the arrangements of the county general trade union and the town’s trade union leadership, the company set up a preparatory committee for the change of general assembly. Li Xuezheng made a conference preparation report, and was approved by the county federation of labor unions in accordance with the provisions of the Trade Union Law of the People's Republic of China and the Constitution of the Chinese Trade Union. , Research decided that Shandong Huiquan Kitchen Industry Co., Ltd. trade unions will be reelected.
The third session of the union's chairman Li Xueyi made the “Work Report of the Third Trade Union Committee of Shandong Huiquan Kitchen Co., Ltd.”. The report focused on the work of the enterprise center, vigorously carried out mass production activities and strengthened democratic management of employees , and promoted the participation of employees in the company. The two major aspects of the capacity of the third session of the trade union committee's main  work  and  achieved a comprehensive review of the  performance , and the arrangements for future work ideas  and targets for deployment . The report pointed out that the company should focus on promoting the establishment of a new type of socialist new-type labor relations  that is orderly, fair and reasonable , mutually beneficial , and win-win, harmonious and stable, and strives to resolve prominent problems that  affect the harmonious and stable labor  relations of the company,  and strives to  solve prominent problems that affect the vital interests of employees. . The majority of employees benefit from the activities in  order to further stimulate their work enthusiasm and creativity, promote the harmonious and stable labor relations of the company, and promote the sound and rapid development of the company.

Selection of Director of the Fund Review Committee

After the election, Yuan Yanxia, ​​the leader of the county's general trade union, sent a message of congratulations; Wang Bingsen, chairman of Huiquan, made an important speech. In his speech, Chairman Wang affirmed the achievements made by the leading group of trade unions headed by Chairman Li Xueyu in his past work. He truly focused on the company's central work, led and educated the staff and workers to continuously improve their ideological and moral qualities, professional quality, and scientific and cultural qualities. It provides a strong guarantee for the interests of employees and cultural life and lays a solid foundation for the company's development. Chairman Wang also expressed his hope for the new session of trade unions and pointed out that the new trade union should continue to organize and educate its employees to exercise their democratic rights in accordance with the law, give play to their role as masters , and lead employees to participate in company building through various channels and forms. Business management, to play a role in bridges and bonds. Trade union work must fully mobilize the enthusiasm and creativity of the broad masses of workers, maximize the strength of the broad masses of employees, and strive to complete all tasks. At the same time, we must vigorously create an atmosphere of respect for labo  , respect for knowledge, respect for talented people, and respect for creativity, and safeguard labor rights and interests of employees.

President Wang made an important speech

President Wang finally mentioned in his speech: “Sister Xi said, 'Get your sleeves to dry, you won’t lose the pie in the sky, your hard work can make your dreams come true!' Brought us spiritual food, and Huiquan’s company must also take advantage of it. Development, keeping in mind the mission of the company - brand, innovation, responsibility, vision, striving for the vanguard of the industry! "Won the unanimous approval of the county and town leaders, and received applause from the members present.
After nearly two hours of the agenda, in the "International Song" sound, Huiquan's fourth session of the trade union committee successfully closed.

The convening of the "International Song" at the conference 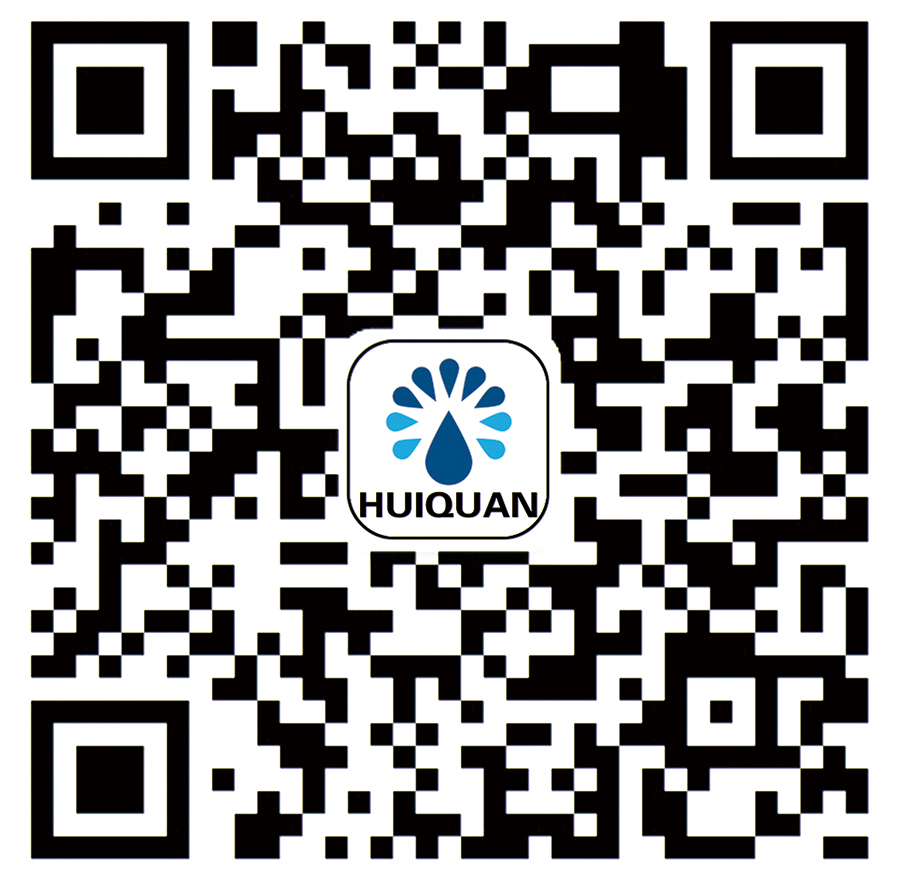 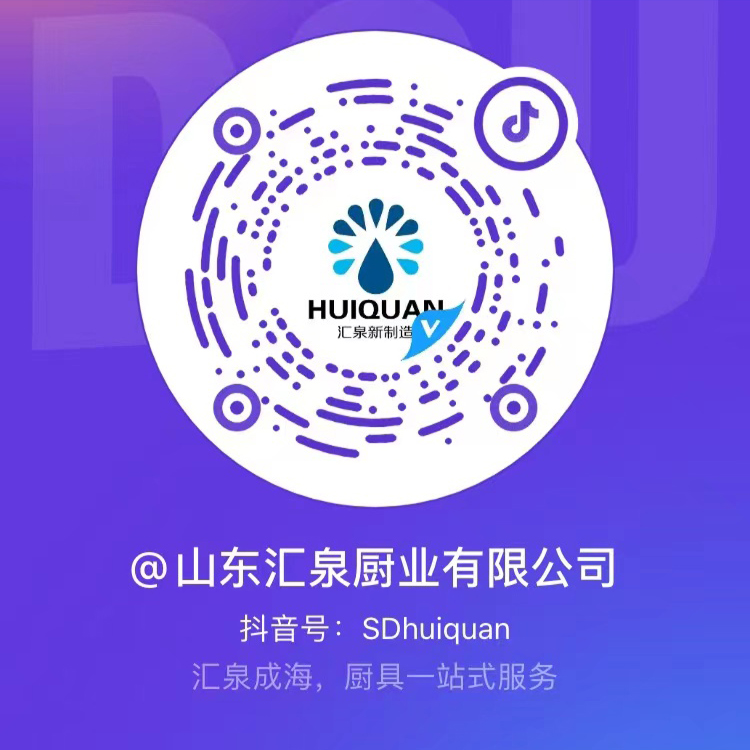